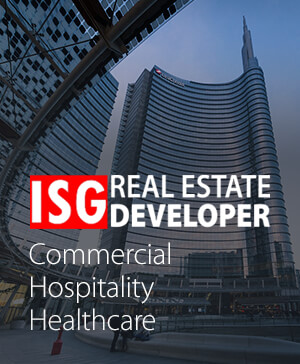 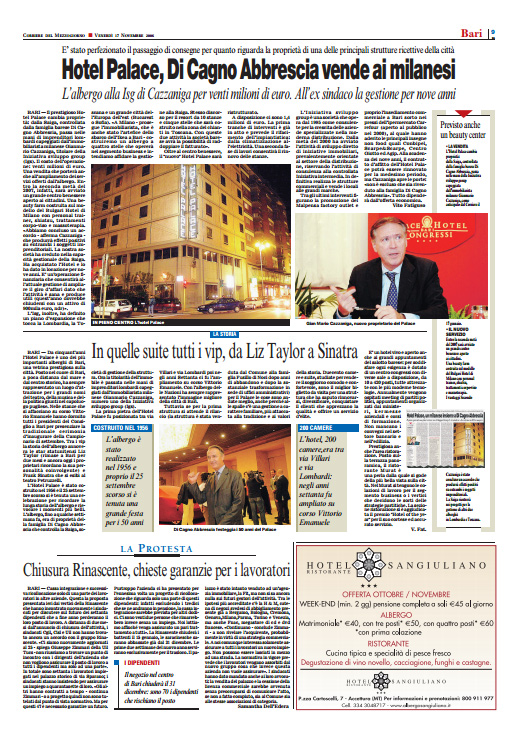 GianMario Cazzaniga, A life between bricks and carts

When, more than 35 years ago, the race to develop supermarkets and shopping centres began, he was there, between a building site and a distribution network to be acquired, while the world of commercial distribution was changing profoundly.

Years of apprenticeship at the number One's court, Bernardo Caprotti, who made Esselunga a model for the whole of Europe.

Then other years at the Standa of His Emittance, Silvio Berlusconi, which was the House of the Italians, but in need of so much renovation that in the end it was sold, a part to COIN and another to the Austrians of Billa. A paradox for the Milan that made the Cinque Giornate.

See all the article 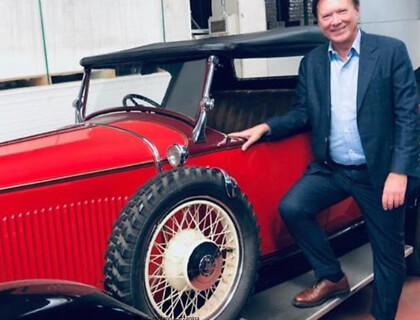 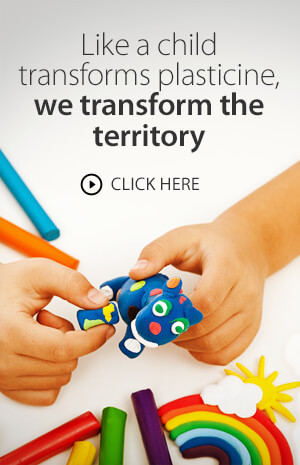 We are currently in the process of updating and launching our new website.
Please check our site in the coming months for further news and projects.