Isg started its activities in 1995, drawing up a plan for the commercial exploitation of two land plots owned by the Municipality of Milan.
From 1995 until 1998, it was consultant to the STANDA Group for the development of supermarkets and department stores, and for the sale of company branches and other asset.

In 1997, it designed and negotiated the agreement between Standa and Carrefour in order to establish a joint venture for the development of hypermarkets in Italy, reporting to the main shareholder of Standa and the CEO of Carrefour group.

Since 1998 up to 2003, ISG has been consultant of Carrefour CEO about the development of the Group in Italy (Carrefour is the european leader in large retail, second in the world).

In the late nineties, it held a key role with Bain Company in selecting and selling more than 30 Business Units of COIN, department stores leader company.

In 2001, ISG cooperated with the Banca Nazionale del Lavoro (BNP Paribas group) in the establishing of the first Italian real estate fund, focused in the purchase of hotel properties managed by world main hospitality companies.

Since 2002, in addition to consulting, the ISG has become a real estate developer, planning and building on its own, or on behalf of other companies. It has built mixed-used buildings, Retail parks, Shopping malls, by designing the development of greenfields or the conversion of former industrial buildings (like the FIAT in Arona street, Milan, which became an urban shopping center, under the brand of COOP). 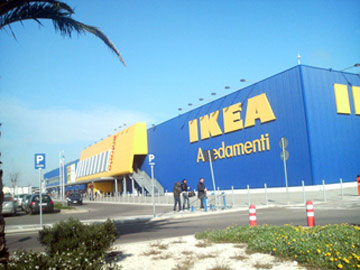 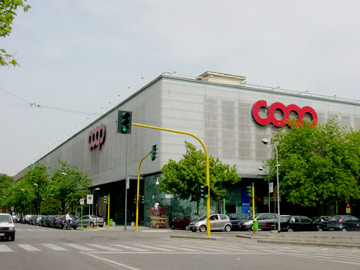 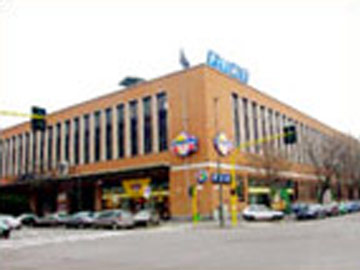 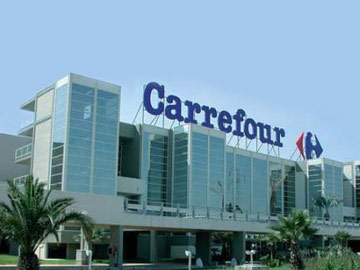 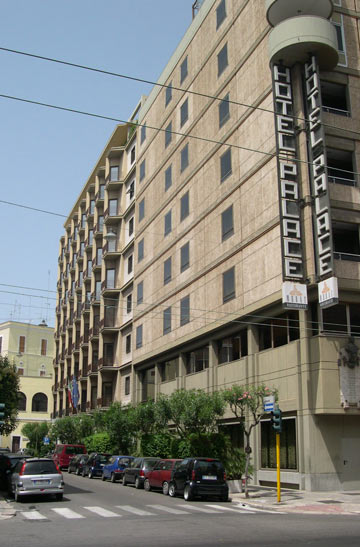